A logo is a graphic mark, emblem, symbol or stylized name used to identify a company, organization, product, or brand. It may take the form of an abstract or figurative design, or it may present as a stylized version of the company’s name if it has sufficient brand recognition.

Logos have become an integral part of a company’s brand identities. A widely and instantly recognized logo is a valuable intangible asset for a corporation and is thus trademarked for intellectual property protection, in the majority of situations.

“A logo is a symbol made up of text and images that identifies a business. A good logo shows what a company does and what the brand values.”

LOGO is the face of your brand, thus a logo is the first association that a person establish with the company website or even while talking about that brand. When it comes to represent your brand on the global platform or bagging success and attention of the potential clients a simple yet catchy and delivering LOGO can always do the trick. Well, a Logo is not just a mere image but is a lot more than those colours, fancy fonts and graphics, it’s a visual identity of a brand. The process of creating a logo involves critical thinking, methodological planning and a rough sketch or idea. A brand with a great and Creative logo is more likely to grab attention and are quick enough to become a hit in the market as compared to its competition. The biggest and the most famous global brands are still recognized by their Logo instead of their brand name. A creative logo depicts professionalism. It helps in bagging the trust of the client. A professional logo is the one which is creative, unique and conveys the brands essence and aim efficiently to the audience. So make sure to have the best and the most unique logo designed for your brand. Logo helps to understand what exactly you do, who you are and what you value. 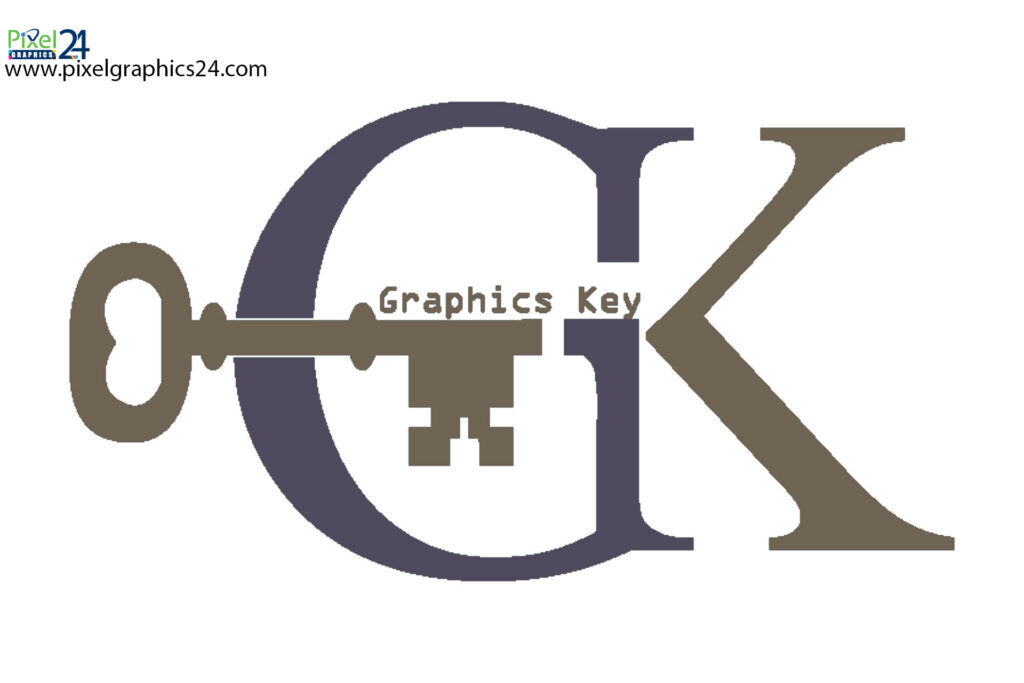 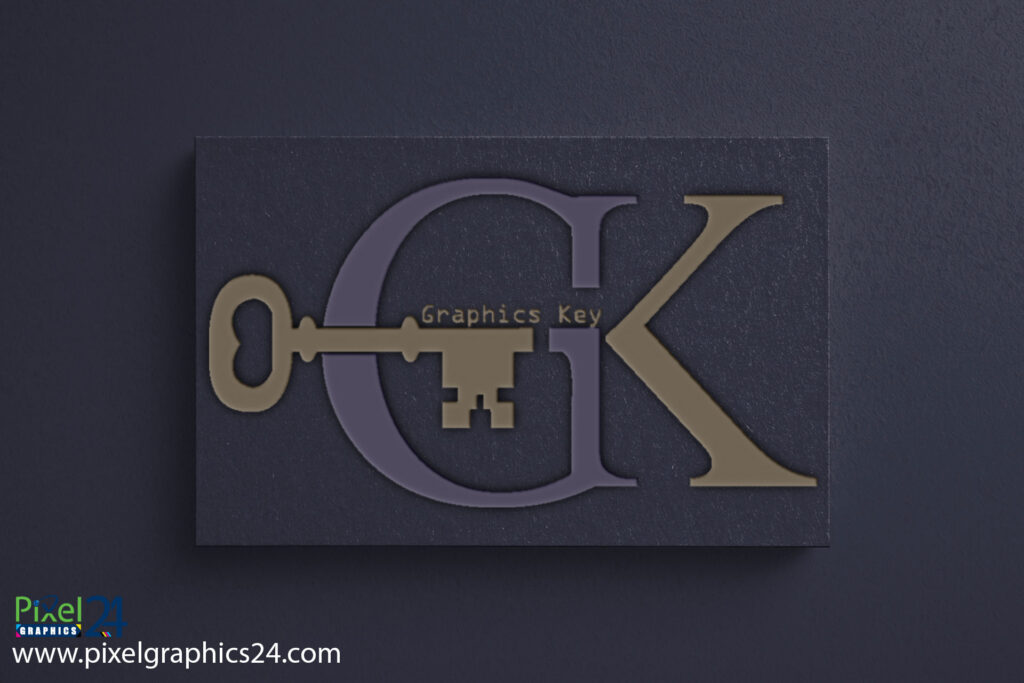 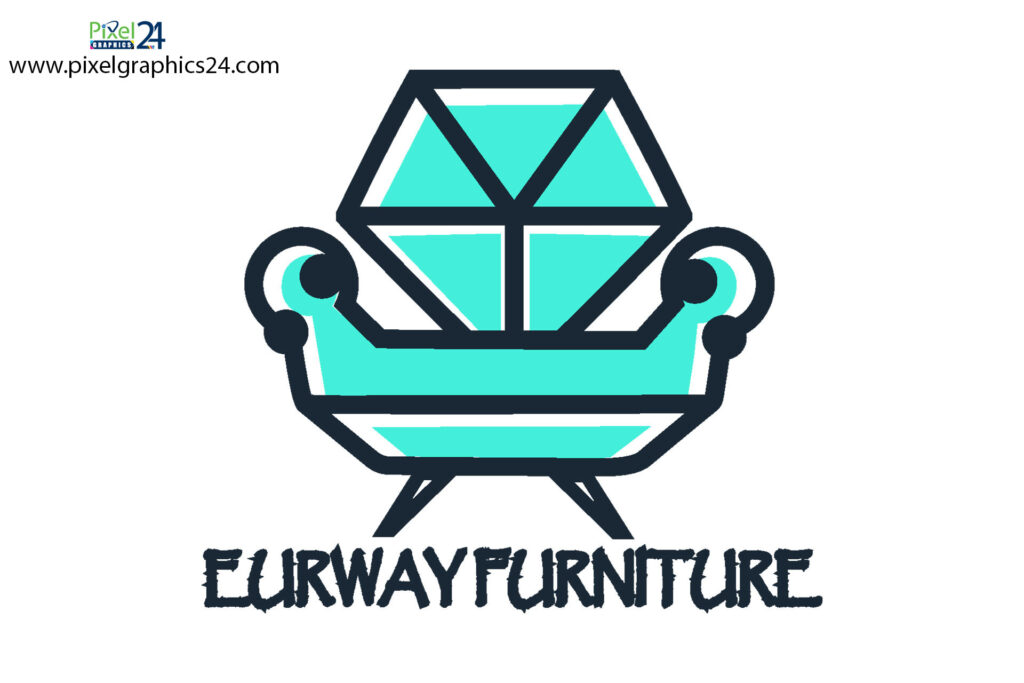 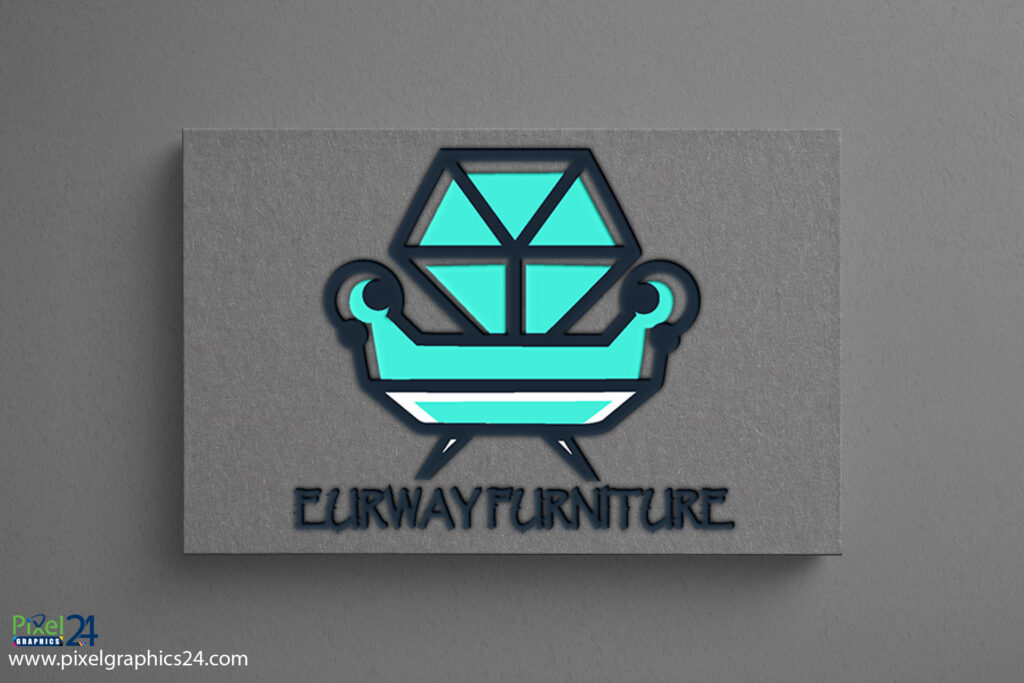 Logos have been in existence for thousands of years. The earliest logos were nothing more than simple distinctive markings, symbols or literal brands, that were created to signify the maker of a product or communicate the type of products that a particular merchant was selling. For example, under the reign of Henry III, in the year 1266, England’s Parliament passed legislation requiring that all bakers use a distinctive mark for the bread they sold. Historians widely believe that this was England’s first legislative act, concerning trademarks.

The modern logo began its evolution following the introduction of trademarks laws in the 19th Century. Jack Daniels’ iconic logo dates back to 1875, shortly after Congress passed the US Trademark Act of 1870—in an attempt to establish a federal trademark regime which was rejected by the Supreme Court. In 1876, the Bass Brewery’s famous red triangle became the first trademark to be registered in the UK, after the Merchandise Marks Act was passed in 1862.

As the Victorian era progressed and the first brands were established, these trademarks became more complex, and evolved into logos, as the discipline of graphic design emerged as an art form. Modern-day logos have shifted from complex visual statements, back to more simplistic imagery, in order to stand out in a world of visual overload, and make them more easily recognizable across multiple media channels, including mobile phones and tablets. 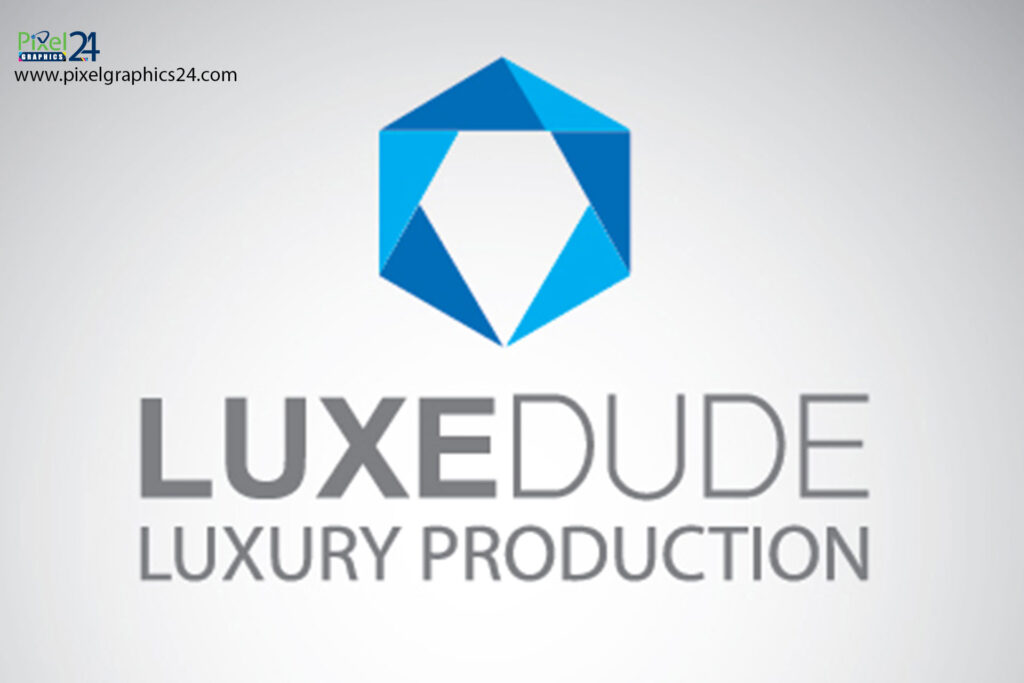 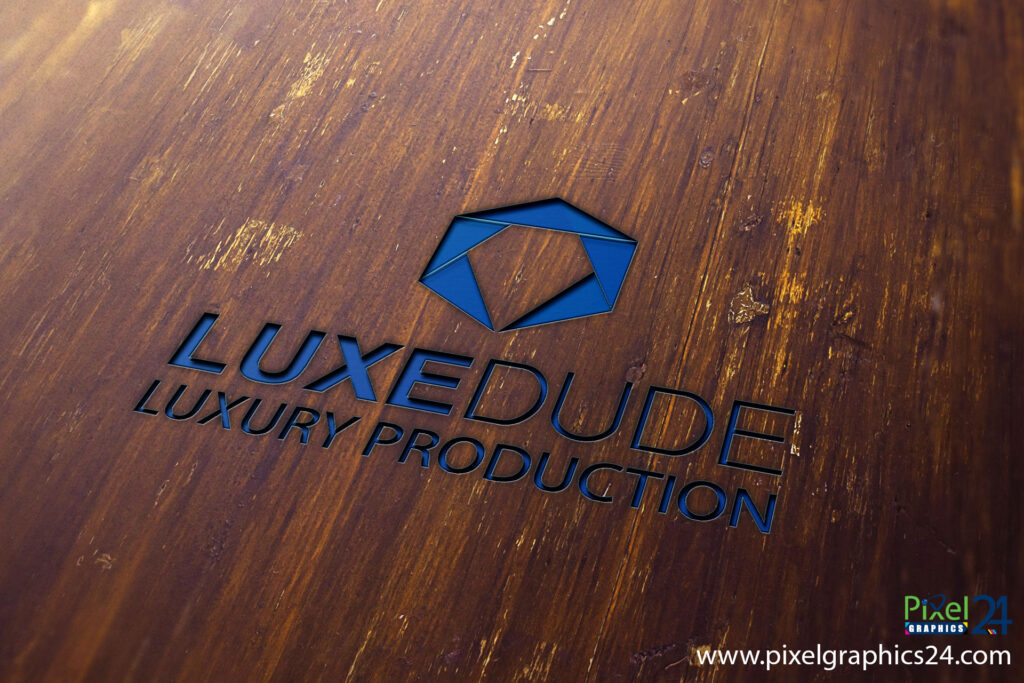 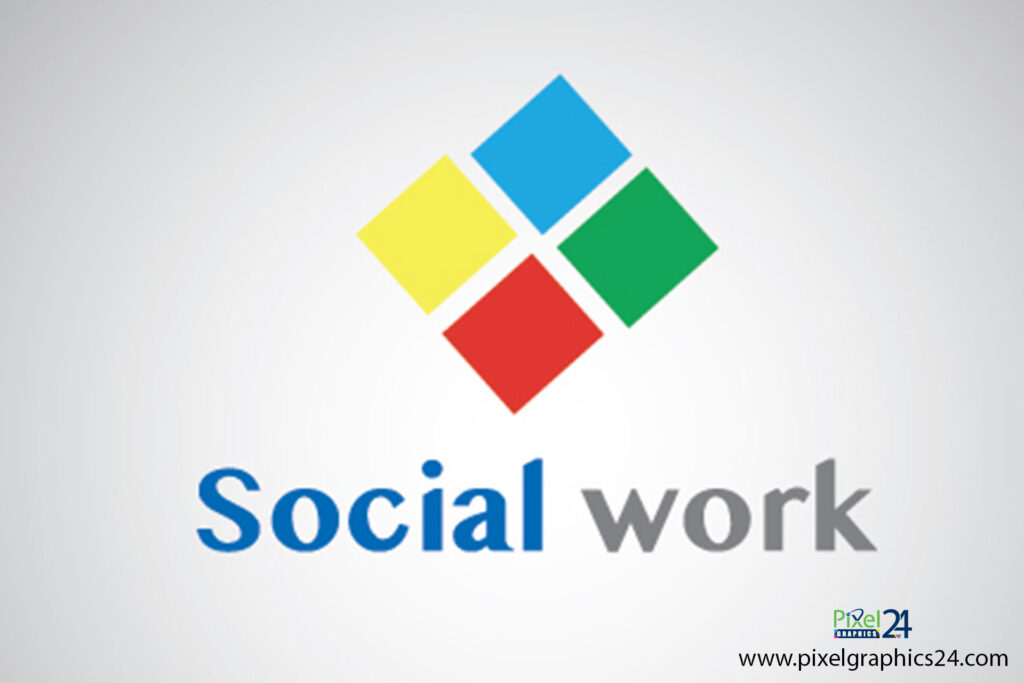 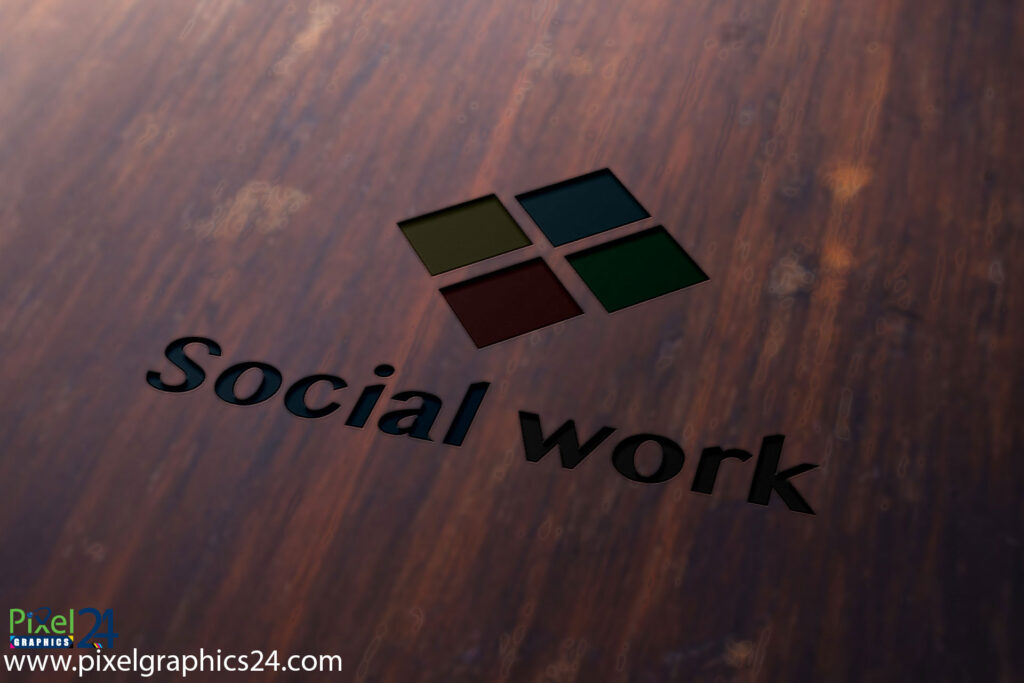 Why is Logo Design Important?

A logo can be described as the face of a company.  Quite often, it’s the first thing that a potential customer will notice about your business. A logo is much more than just an image; it is a point of recognition for clients and an important foundation for the branding of your company. It is often said that customers form an opinion about a company within seconds. A well-designed logo is an easy way to convey to potential customers that your business is professional, trustworthy, and provides quality goods or services.

PixelGraphics is the best clipping path and image editing services.We are offering hassle-free, cost-efficient and world-class services. We believe in quality and customer satisfaction. You can take a free trial to justify our service quality.

Have Any Queries? Feel Free to Contact Us.Our team are always ready to help you.

Tell us about your requirements. Start your project today!